This is the one-year anniversary since I first ventured out into the world of social media to start my first blog on bees. And as proof of what a difference a year makes, I have appeared on the RTÉ Late Late show, I was invited to speak as one of the entrepreneurs at a Women in Business event and have grown my business hugely.

That’s without mentioning being contacted by a possible client in Dubai as they look at rewilding areas of the UAE. It’s been a busy 12 months!

Last weekend, the nerves were jangling as I sat my Beemasters Senior Practical Exam. After three hours of writing, it felt like my arm was falling off – is everyone else out-of-practice at writing for long periods of time?

In terms of national news, the All-Ireland Pollinator plan has been relaunched with even more ambitious targets for 2021-2025 to help us with supporting bees and other pollinators. They have given lots of educational talks and are getting back to running classes this year. They have just launched a new app to let you count insects more easily to help build up a picture of insects around the country and their density. 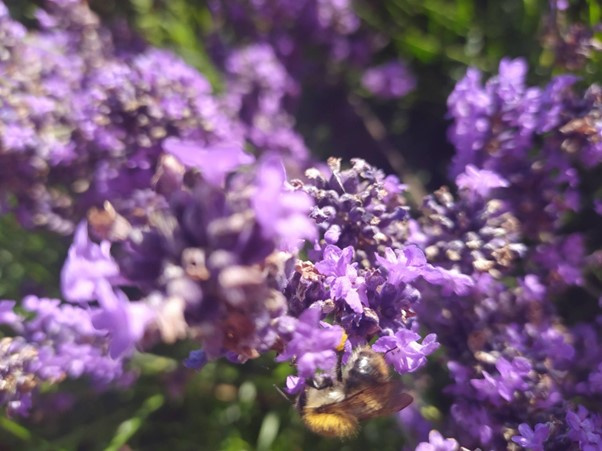 We had one report of a “live but dying” Asian Hornet last year on May 7. This would have been a devastating blow to the bees as they are causing huge problems in France, Spain and Portugal since they were mistakenly imported. The first confirmed sighting of a live one was two weeks ago in Felixstowe in the UK. Sentinel programmes and bait hives are in use around the country with beekeepers on the alert for them. Their “hawking “ outside hives can be devastating and the numbers of bees really drop as a result.

Awareness and a willingness to help with biodiversity is increasing all the time. A lot of people are ahead of the government in their willingness to help the bees. Staff want to work for companies that are greener and that are helping nature and animals. Honey bees, while not endangered in Ireland, are an indicator species so beekeepers can see bee numbers reducing as a direct result of things like spray poisoning. This is not just a problem for our bees but also for lots of other insects. Education and continuing to publicise why you shouldn’t use pesticides are key to trying to curb this environmentally-unfriendly practice.

Over the past year, we have had two new solitary bees drift over from the UK- the Ivy Bee (Colletes hederae)  The first sighting was at the Raven Nature Reserve on 12th October 2021. This is less than six-months after the arrival of the Ivy Bee, another new solitary bee species has been spotted in Ireland. 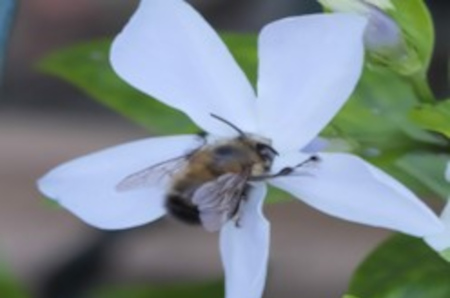 The Hairy-footed Flower Bee (Anthophora plumipes). The first sighting was made in Harold’s Cross, Dublin on the 27th March 2022 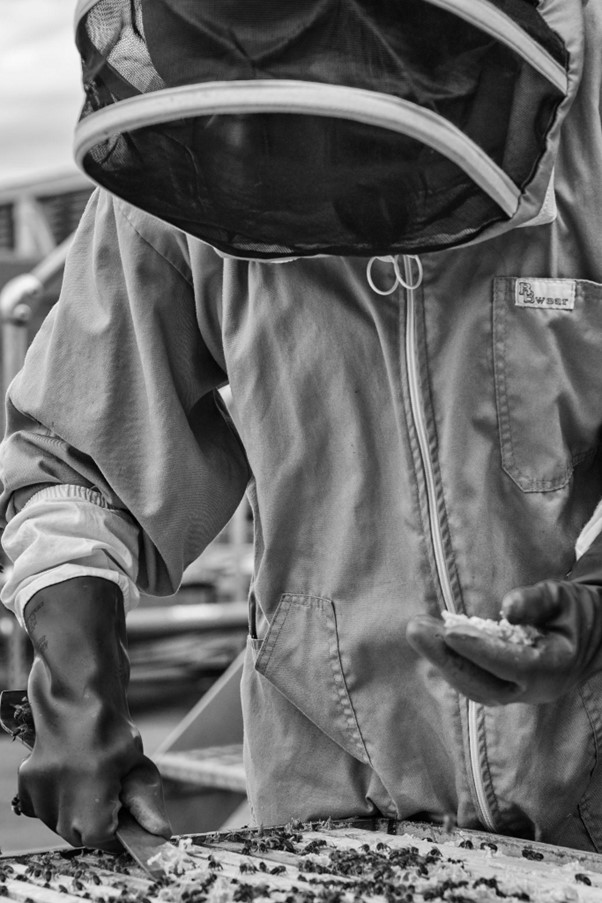 One of the highlights of the past year was appearing on a Late Late Show special celebrating Irish businesses that were set up during lockdown on 5th Nov. 2021. The publicity I got from this was unbelievable and people still mention it to me.

Then for International Women’s Day day last March , I was asked to be one of the speakers for the Dublin City LEO Enterprise Board. It was a great experience and wonderful to meet people again. Speaking in front of 350 audience members was both terrifying and thrilling at the same time and I met some amazing women on the day. 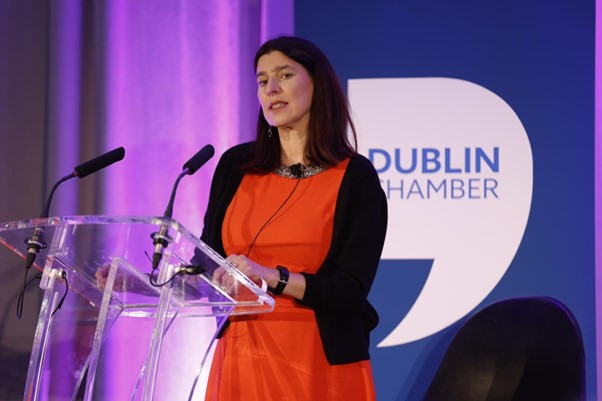 So here’s to another busy 12 months in the world of bee-keeping and Irish entrepreneurship. I’m buzzing to see where my next opportunity will bring me!

FacebookTwitterLinkedInWhatsAppPinterestEmail
Page load link
We use cookies on our website to give you the most relevant experience by remembering your preferences and repeat visits. By clicking “Accept All”, you consent to the use of ALL the cookies. However, you may visit "Cookie Settings" to provide a controlled consent.
Cookie SettingsAccept All
Manage consent

This website uses cookies to improve your experience while you navigate through the website. Out of these cookies, the cookies that are categorized as necessary are stored on your browser as they are essential for the working of basic functionalities of the website. We also use third-party cookies that help us analyze and understand how you use this website. These cookies will be stored in your browser only with your consent. You also have the option to opt-out of these cookies. But opting out of some of these cookies may have an effect on your browsing experience.
Necessary Always Enabled
Necessary cookies are absolutely essential for the website to function properly. This category only includes cookies that ensures basic functionalities and security features of the website. These cookies do not store any personal information.
Non-necessary
Any cookies that may not be particularly necessary for the website to function and is used specifically to collect user personal data via analytics, ads, other embedded contents are termed as non-necessary cookies. It is mandatory to procure user consent prior to running these cookies on your website.
SAVE & ACCEPT
Go to Top